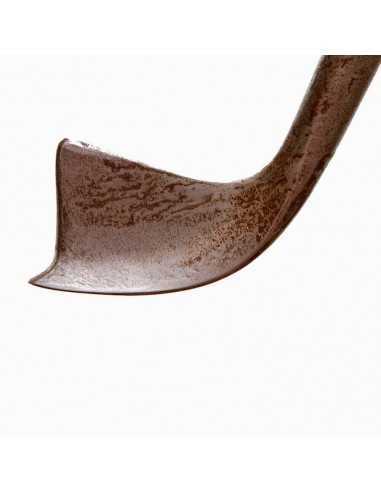 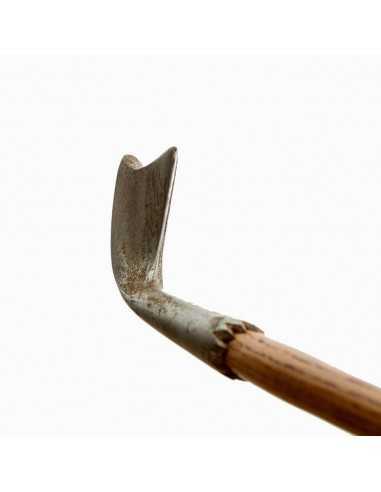 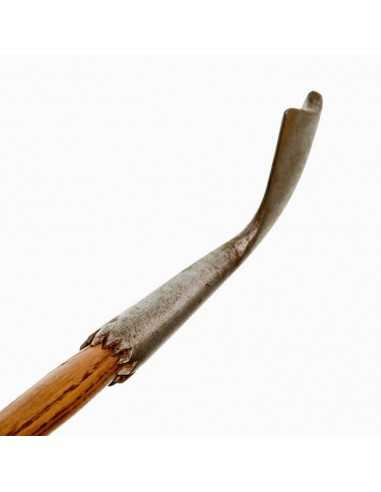 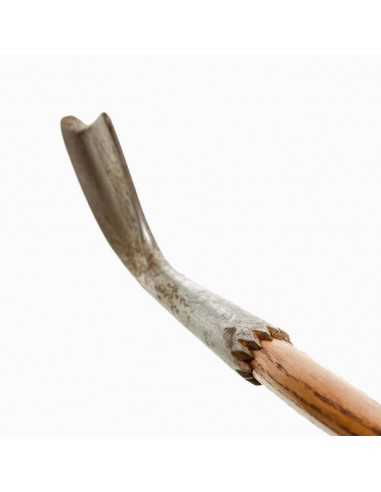 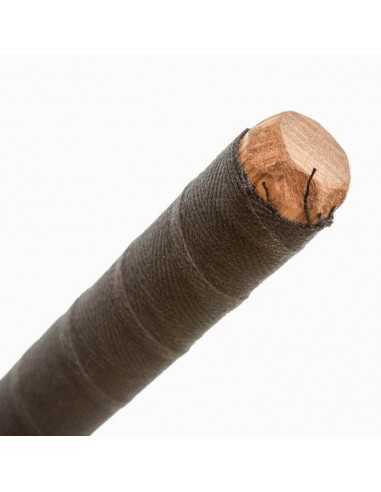 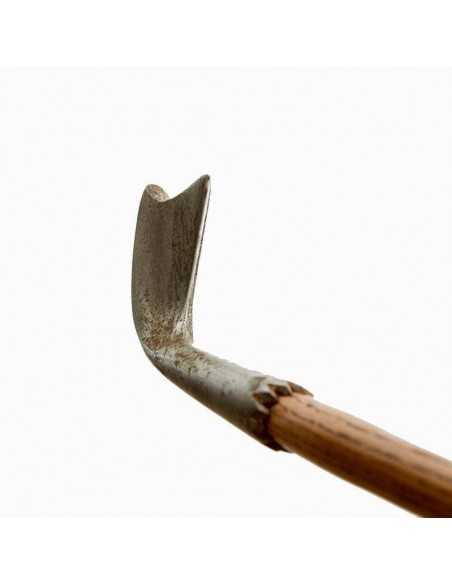 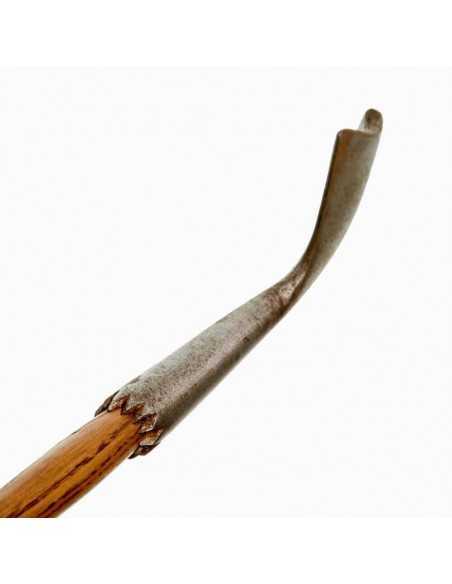 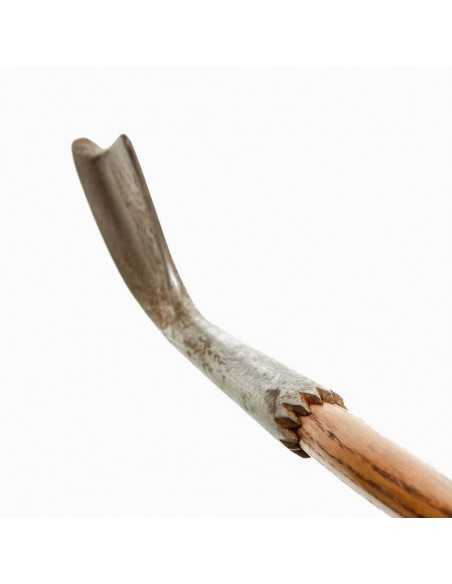 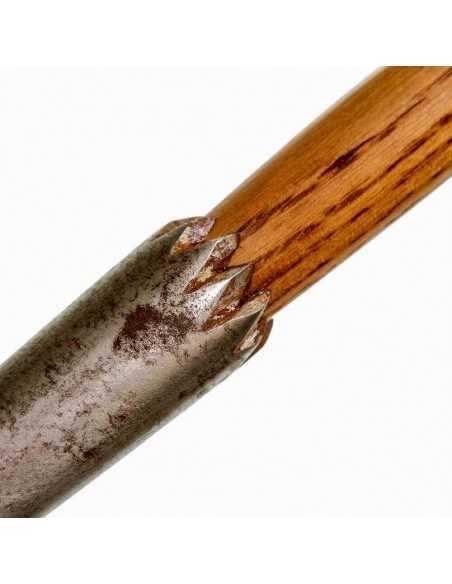 This is modelled on an original blacksmith made iron from the second half of the 18th century. With its heavy head and thick ash shaft the club was used to extract the ball from atop roots, rocks, cuppy lies or ruts and was developed to preserve the players’ wooden headed clubs. Irons were basically used for hitting from trouble until about 1870, and a golfer might only carry one. Around 1890 the number of irons exceeded the number of woods in a players set. The original of this club realized $250,000 at auction. Fewer than a dozen examples from this period are known to have survived.

This model is a right handed club only.

All hickory clubs are packaged in a Scottish Royal Blue presentation box with traditional jute lining, including a certificate of authenticity from the St Andrews Golf Co and a Scottish wool tartan head cover.